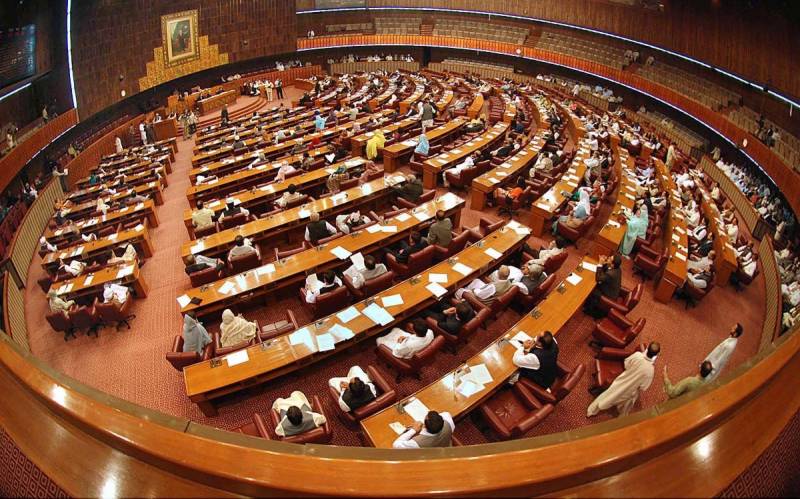 Islamabad (Staff Report): Federal Minister for Law and Justice Zahid Hamid has said that the government has decided to amend Articles 62 and 63 of the Constitution.

The law minister made the announcement during a session of the National Assembly on Tuesday.

He said the government will take up the matter with the reforms committee.

Meanwhile, the NA also passed an Election Bill 2017, moved by the law minister for “free and fair polls” next year.

The Bill provides to amend, consolidate and unify laws relating to the conduct of elections.

Concluding the discussion, Hamid said that the suitable proposals from the members will be incorporated into the final Bill.