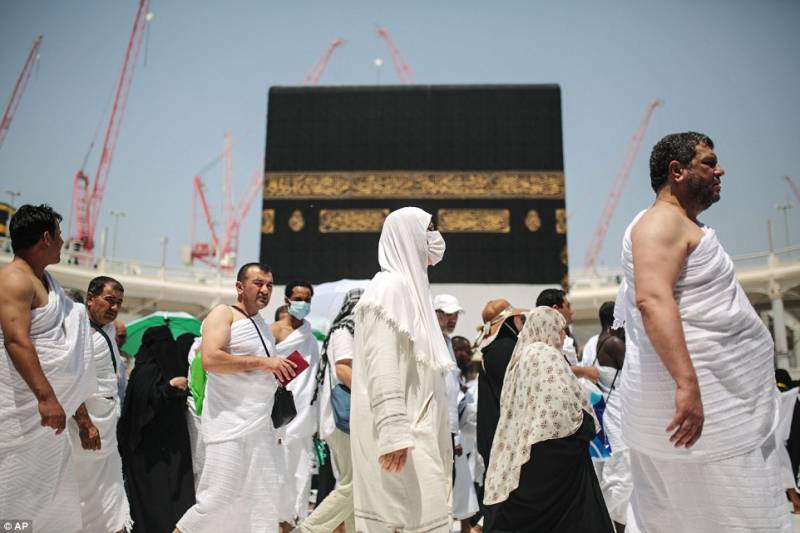 All the deceased pilgrims have been laid to rest in Janatul Baqi graveyard.

According to Ministry of Religious Affairs, 133,868 pilgrims have reached Saudi Arabia under government and private programmes from Pakistan to perform Hajj 2017.

The spokesperson of the ministry added that local and Pakistani helpers are guiding the pilgrims to resolve their issues, adding that some 16 pilgrims have been admitted to Hajj Mission Hospital.