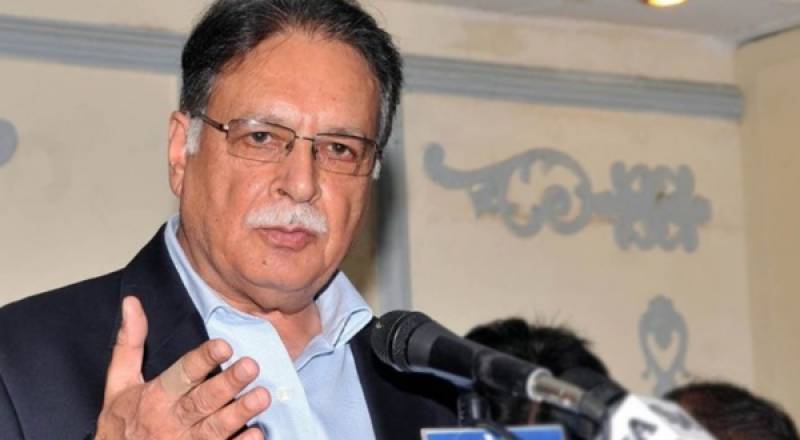 The report should definitely be made public, former information minister said on Tuesday, adding, “I know those making the report must have worked hard in order to justify why the ministry was taken from me.”

“I don’t have anything to do with Dawn Leaks, my job was snatched from me before the report of the Joint Investigation Team probing the issue was released,” said Rashid.