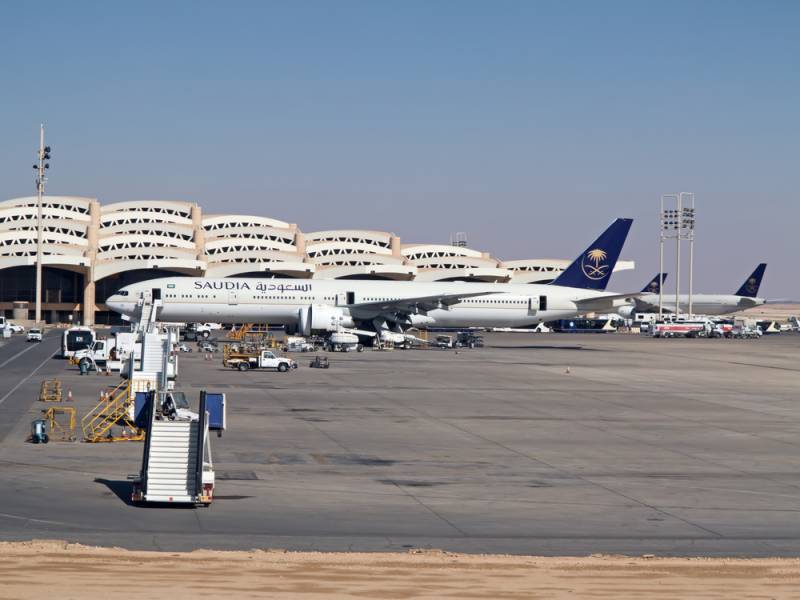 Doha (Reuters): Qatar has criticized an offer by Saudi Arabia to convey Qataris to the hajj pilgrimage on the kingdom's national carrier, Saudi Arabia Airlines, rather than allowing Qatar's airline or others to fly them to the Islamic rite in Mecca.

Riyadh said last week it would aid the travel of Qataris to haj in a move initially welcomed by Doha, but Saudi Arabia complained on Sunday that its planes had yet to receive landing permits for the rite beginning at the end of August.

"It is usual and customary for pilgrims to be transported from any country by means of national air, land and sea transportation in that country," said Ahmed al-Rumaihi, information director at Qatar's Foreign Affairs Ministry.

"Saudi Arabia should lift the embargo on the State of Qatar without restriction and enable ... Qatar to oversee its haj contingent and the transportation of Qatari pilgrims via their choice of airlines, Qatar Airways or otherwise," he added.

The four blockading countries have closed their airspace to Qatar's carrier and all but Egypt expelled most Qatari citizens.