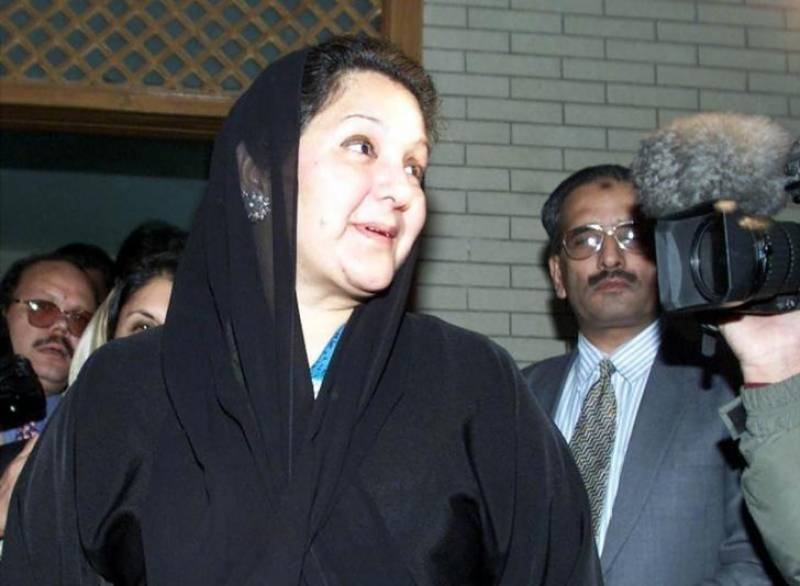 According to the reports, the cancer had been detected in London where Begum Kulsoom was undergoing medical checkups.

A local news channel also reported that Begum Kulsoom had been diagnosed with throat cancer, citing doctors in the United Kingdom, adding that the cancer is treatable.

Kulsoom Nawaz left for London unexpectedly on August 17 for a medical checkup.

The seat fell vacant after Nawaz Sharif was disqualified by the Supreme Court in the Panamagate case on July 28.