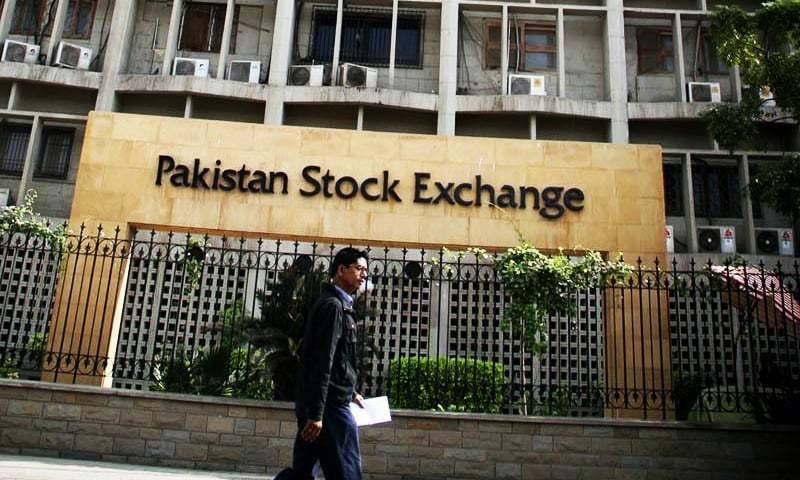 Nearly 112 million shares of KSE-100 scrips, worth Rs9.74 billion in total, were traded during the day. Shares of 354 companies in all were traded, of which 98 advanced, 242 declined and 14 remained unchanged.

At least 17 dead as bus plunges into ravine near Kohistan