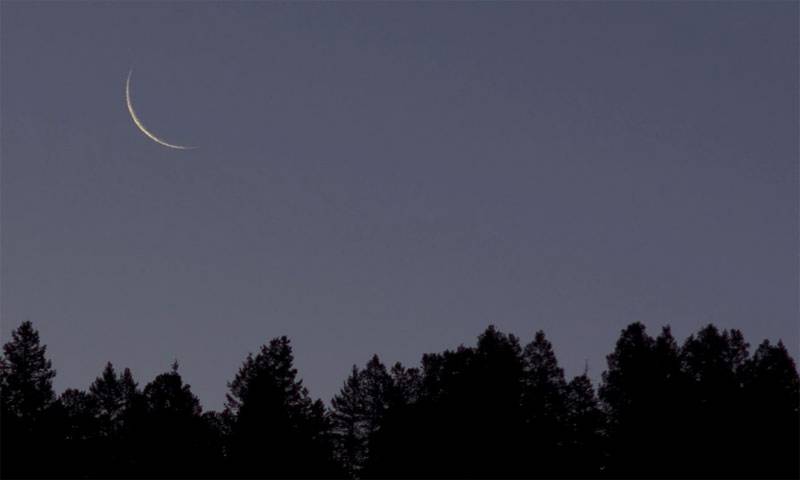 Karachi (Staff Report): A meeting of central Ruet-e-Hilal Committee will be held in Karachi on Tuesday (August 22, Ziquad 29, 1438 AH) evening for sighting of the crescent of Zilhaj 1438 AH, Ministry of Religious Affairs stated.

According to details, Chairman of the committee Mufti Muneeb-ur-Rehman will preside over the meeting.

The meetings of Zonal and District Ruet-e-Hilal Committees will be held at their respective headquarters at the same day.

The statement further stated that the chairman of the Central Ruet-e-Hilal Committee will announce the decision of crescent sighting.

According to climate record, the weather is expected to be partly cloudy/cloudy in most parts of the country today.

Eid-ul-Azha, therefore, is predicted to be observed across the country on September 2.

Eid ul Azha is an Islamic festival to commemorate the willingness of Ibrahim (also known as Abraham) to follow Allah's (God's) command to sacrifice his son Ishmael. Muslims around the world observe this event.

Ruet-e-Hilal Committee to meet on Tuesday for moon sighting of Zilhaj ...