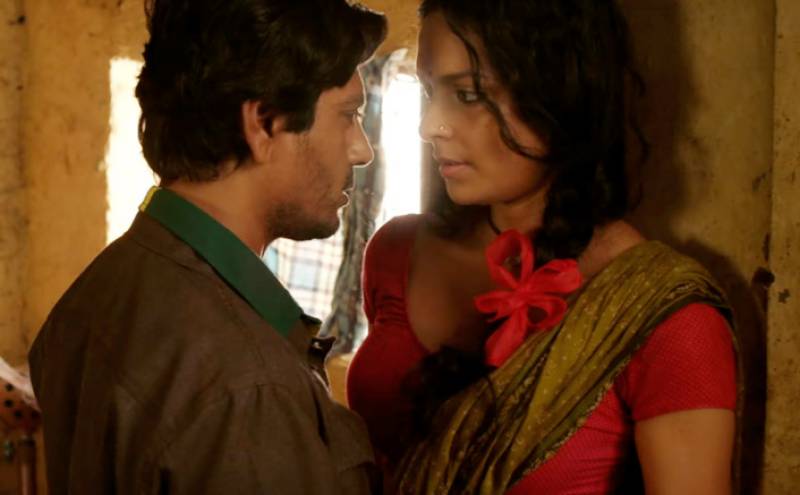 New Delhi (Web Desk): Bollywood actor Nawazuddin Siddiqui will next be seen in Babumoshai Bandookbaaz, in which he has some intimate scenes with actor Bidita Bag.

Earlier, actor Chitrangada Singh was a part of the movie, but she had walked out of it.

Commenting on that, Nawazuddin said: “She left when half of the shooting was over. Actually our director (Kushan Nandy) wanted some more kissing scenes, and she said, ‘Enough is enough, I won’t be able to do any more scenes, and left’.”

He said he felt “uncomfortable” initially while doing kissing scenes, but became used to it.

Narrating an incident with Huma Qureshi during the shoot of Gangs of Wasseypur, he said: “We had to do a romantic scene, and she started addressing me as Nawaz Bhai. I went to the director Anurag Kashyap and said, “She is calling me bhai, how can I do the scene?”