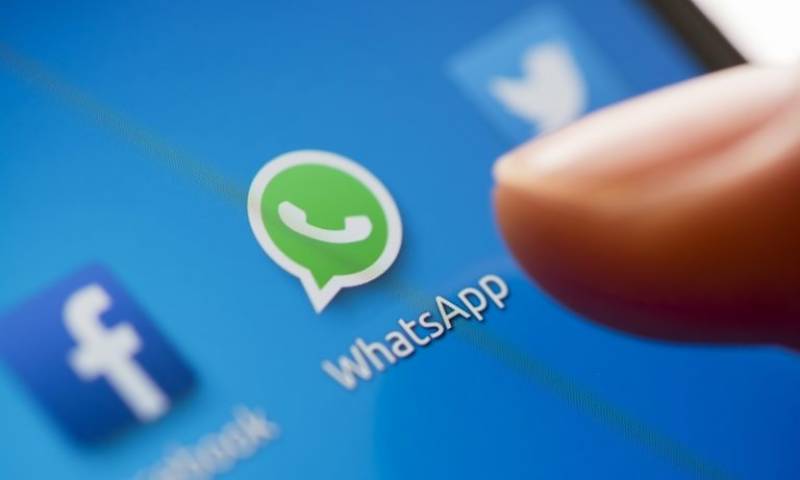 California, United States (Web Desk): Facebook is now introducing text-based status features updates for its WhatsApp platform as it did for itself.

Facebook-owned company, WhatsApp has been updated and is now offering its users Facebook like colorful text-based status feature.

The company has released this new updates for its iOS and Android users. You can also see who viewed your status. Moreover, you can limit the status–meaning who in your contact list can view the status which you have posted. At first, the company only offered the status feature which could be updated with only text. However, as the company progressed they updated the platform and introduced an update to let users share videos and photos on its platform. And now with the recent updates, users can not only include a colorful background to update its status but can also include links to its status.

Whatsapp said, “The new feature makes it easy to share creative text-based status updates. Now you never have to worry about getting the word out to all your family and friends. Whether you’re looking for vacation recommendations or notifying a group about the address for a party, the text-based status feature allows you to update your contacts in a fun and personal way. To customize text statuses, users can choose a specific font and background color, or include links.

Furthermore, WhatsApp has lifted the restriction on its file sharing feature, allowing users to share any type of file they want to send through its platform. Previously users were restricted to share files like doc, csv, ppt, txt, but now users can even send files like zip and apks.

WhatsApp down in Pakistan, several other countries