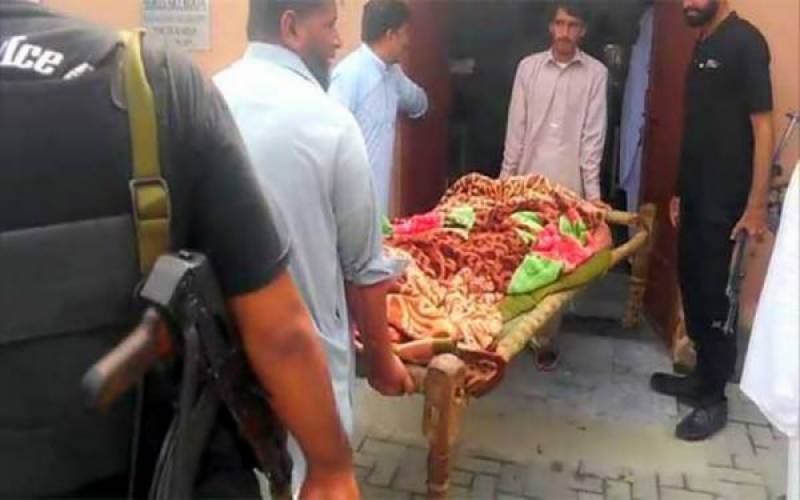 Mardan (Staff Report): At least six people were killed and six others were injured in a firing incident in Toru area of Mardan on Wednesday.

According to police, the dispute between two rival groups took place over the sacrifice of animals, resulting in exchange of firing that claimed six lives.

Both the groups reportedly lost two of their members, while two passersby were also killed in the exchange of fire.

The injured were shifted to hospitals in Mardan and Peshawar. Police cordoned off the area and started search operation to nab the suspects.