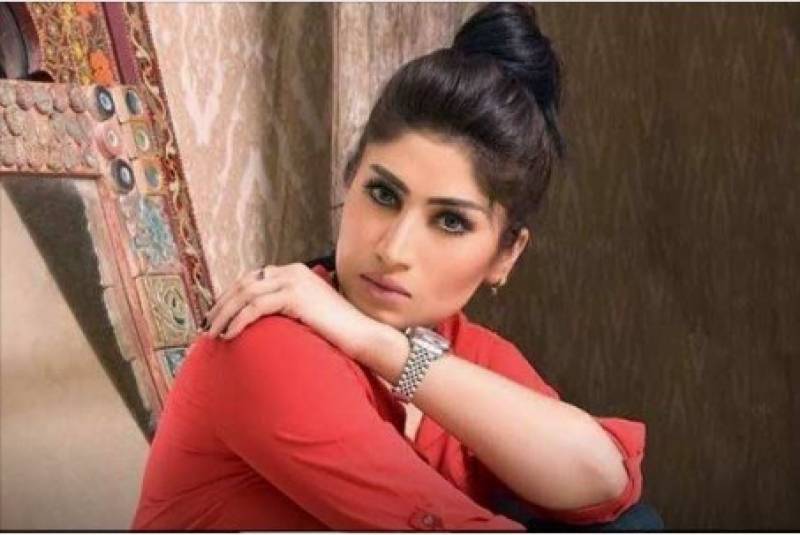 Baloch's parents informed District and Sessions Judge Imran Shafi that they had forgiven their sons "in the name of Allah".

Judge Shafi informed them that he would decide their request after examining whether law grants them the right to pardon the killers or not.

"Do you realise what impact your pardon will have on the other accused in the case?" the judge went on to ask, addressing Baloch's parents.

The court later dismissed Baloch's parents' application to pardon their sons, with the judge saying the case regarding murder in the name of 'honour' would be decided once the testimonies of all witnesses have been recorded

Baloch's brother Waseem had strangled her to death in the name of “honour” at their house in 2016.

In his confession statement, Waseem admitted that he killed her because she allegedly “brought dishonour to the Baloch name” with her risque videos and statements posted on social media. Her brother Aslam Shaheen was also nominated in the case.