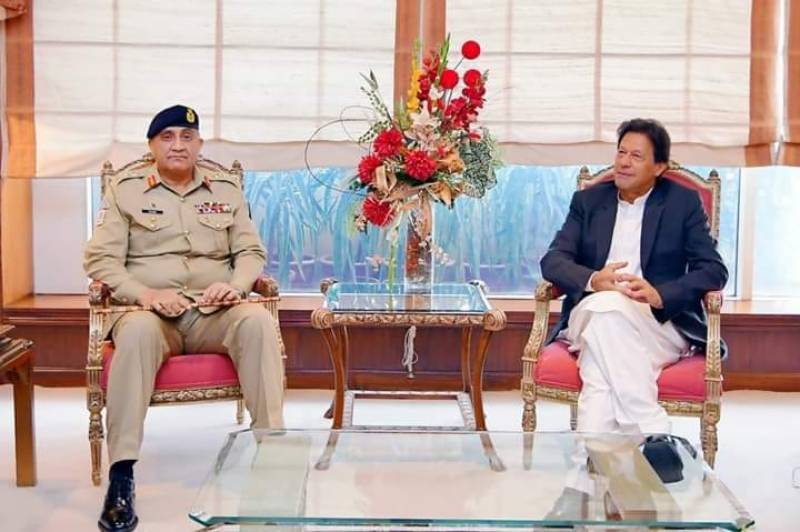 The PM and the COAS also discussed the situations in Indian occupied Kashmir and Line of Control (LoC).

This is the first meeting between the two after Prime Minister Imran Khan approved an extension in the tenure of Army Chief General Qamar Javed Bajwa for another three years.