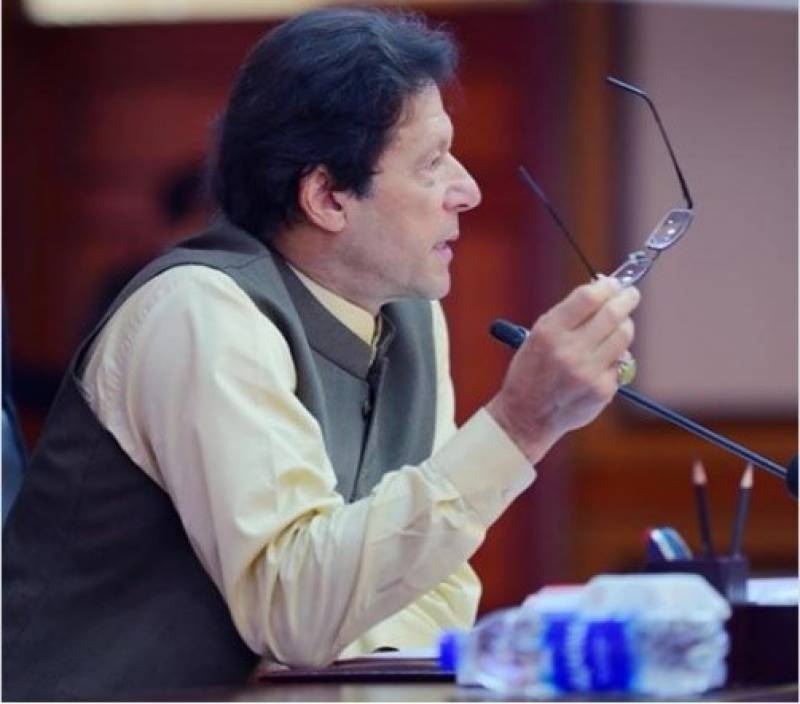 Islamabad (Web Desk): Prime Minister Imran Khan has warned that a threat of a military escalation between Pakistan and India is rising.

In an interview with The New York Times on Wednesday, PM Khan said that he would no longer seek a dialogue with India, adding that his overtures for peace and dialogue with New Delhi so far have proven futile.

“There is no point in talking to them. I mean, I have done all the talking. Unfortunately, now when I look back, all the overtures that I was making for peace and dialogue, I think they took it for appeasement,” PM Imran said.

“There is nothing more that we can do.”

“The most important thing is that eight million people’s lives are at risk. We are all worried that there is ethnic cleansing and genocide about to happen,” added PM Imran.

The prime minister's remarks come after India revoked Kashmir’s special status and deployed thousands of troops to quell any possible unrest, cutting nearly all communications in the valley.

Indian soldiers and police officers have been accused of using excessive force on Kashmiris. They have detained the local political leadership, drawing strong criticism from rights groups and the United Nations.