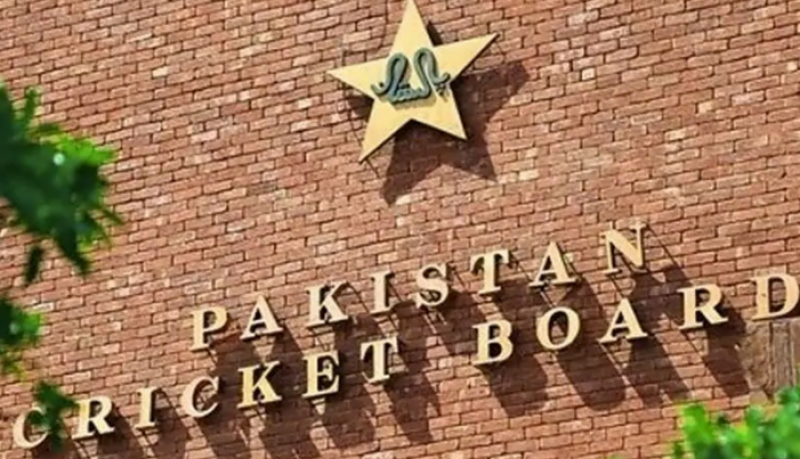 Injured pacer Shaheen was excluded from the upcoming Asia Cup 2022, schedule to begin on August 27, with Pakistan taking on arch-rivals India just a day after it.

Shaheen had suffered a right knee ligament injury while fielding during the first Test against Sri Lanka in Galle last month.

The Pakistan Cricket Board (PCB) said Shaheen has been advised four to six weeks of rest by the body’s medical advisory committee and independent specialists following the latest scans and reports.

Hasnain will join the side from the United Kingdom, where he is representing Oval Invincibles in The Hundred competition.