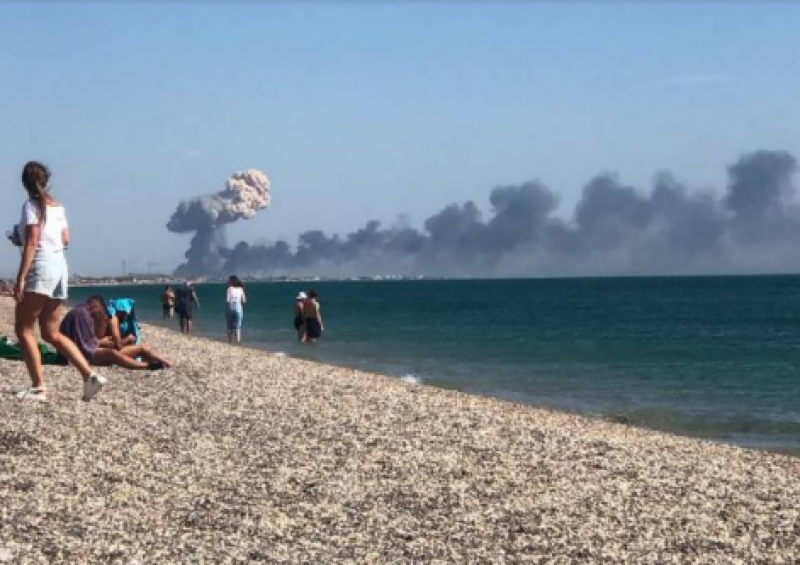 Tokyo (Web Desk): Japan is considering the deployment of more than 1,000 long-range cruise missiles to increase its ability to counter growing regional threats from China.

According to Japanese newspaper Yomiuri Shimbun, the country plans to upgrade its existing surface-to-ship missiles to extend their range from 100 kilometres to about 1,000 kilometres, which would be enough to reach Chinese coastal areas as well as North Korea, the newspaper reported, citing unnamed sources.

Upgrades would also need to be made to allow Japan’s existing ships and aircraft to be able to fire the new missiles, which could hit land-based targets, the newspaper reported.

The missiles would be deployed in and around the southwestern Kyushu region and on the small islands that dot Japan’s southwestern waters near Taiwan, Yomiuri reported.

The plan is part of Japan’s attempt to narrow the missile capacity gap with China, while also addressing threats from North Korea, the newspaper said.

Japan’s military is not officially recognised under the country’s post-war constitution and defence spending is limited to funding nominally defensive capabilities.

Local media also reported that Japan’s defence ministry is likely to request 5.5 trillion yen ($40.2 billion) for the next fiscal year, up slightly from the 5.18 trillion requested for the current fiscal year.