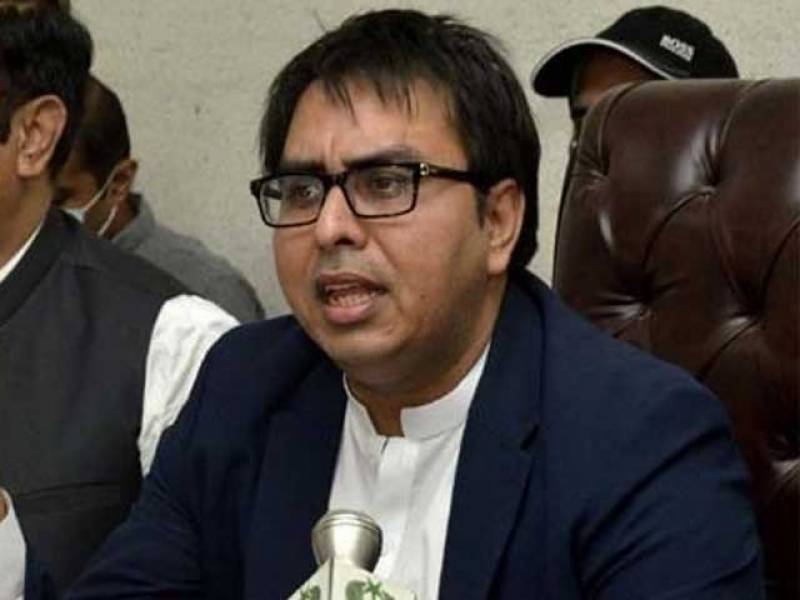 Earlier today, Gill was presented before the court earlier shortly after being discharged from the Pakistan Institute of Medical Sciences (PIMS).

On Friday, the court in Islamabad directed the authorities to conduct another medical checkup of PTI leader Shahbaz Gill after rejecting a plea by the Islamabad police for his eight-day physical remand in sedition case.

According to details, the judicial magistrate said that the health condition of Shahbaz Gill seemed not good and ordered the authorities to submit new medical report on Monday (today).

PTI chairman Imran Khan's chief of staff Shahbaz Gill was arrested on August 9 from Banigala Chowk over charges of inciting mutiny among public against the ranks and files of Pakistan Army by making some remarks during a TV programme.