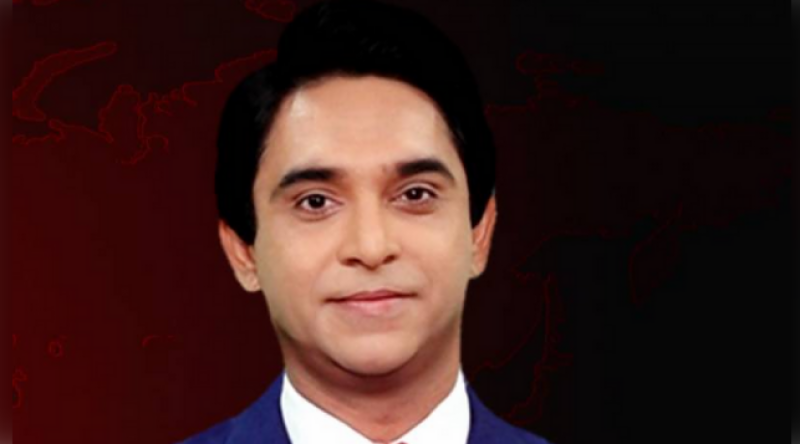 According a statement by the Islamabad Police, Jameel Farooqui was taken into custody after a case was filed against him at the Ramna Police Station.

As per the police, he had falsely accused the Islamabad Police in his Vlog that the police had physically and sexually assaulted Shehbaz Gill.

The police had indicated action against those making inflammatory, fabricated and false allegations, the statement added.