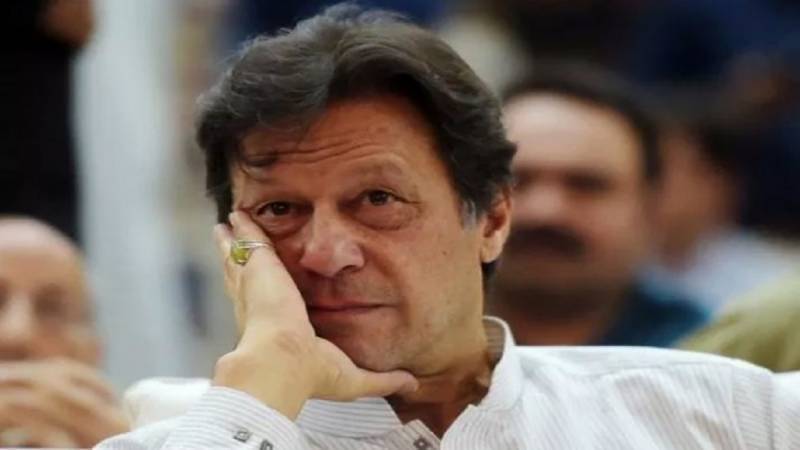 Islamabad (Web Desk): Former premier and Pakistan Tehreek-e-Insaf (PTI) Chairman Imran Khan on Monday moved the Islamabad High Court (IHC) for pre-arrest bail in a case filed against him for threatening a female judge and police officials at a public rally.

A first information report (FIR) was registered against the PTI chief on Sunday under Section 7 of the Anti-Terrorism Act (punishment for acts of terrorism) regarding his comments at his Islamabad rally on Saturday.

“There is no chance of fleeing or damaging evidence presented by the prosecution. Imran Khan is also ready to submit money as surety against his bail,” the plea stated.

Meanwhile, IHC decided to take up the plea with objections for hearing. IHC's acting Chief Justice Aamir Farooq will hear the petition.

Moreover, the Ministry of Interior has reportedly sought written permission from the Prime Minister’s Office to arrest Imran Khan under terrorism charges.

On the other hand, PTI leaders and supporters staged protests across the country after reports about his arrest warrants went viral on social media.