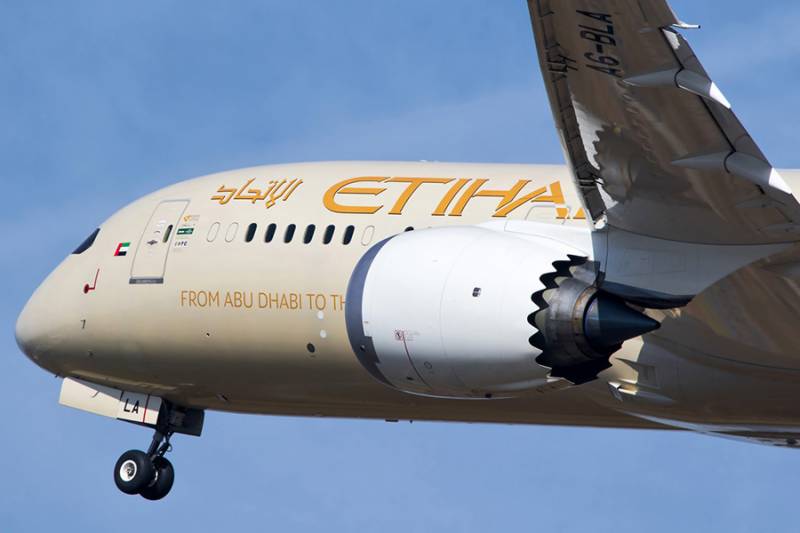 Dubai (Web Desk): Etihad Airways is cutting down its workforce as part of a restructuring scheme amid the current economic conditions, Gulf News reported.

The Abu Dhabi-based airline would not confirm how many people will be laid off, but it said that the move involves an ”ongoing process of organisational reviews and restructuring in different parts of the business.”

“The restructuring will result in a measured reduction of headcount in some parts of the business,” the airline said in a statement.

As to which specific departments are being targeted, the spokesperson would not provide further details either, but said that the "majority of people affected are through natural attrition and that their jobs will not be filled."

The carrier assured, however, that it will observe fairness and transparency in carrying out the restructuring process, as it continues to invest in future growth at the same time.

About 3mn jobs likely to be lost due to COVID-19, Senate told