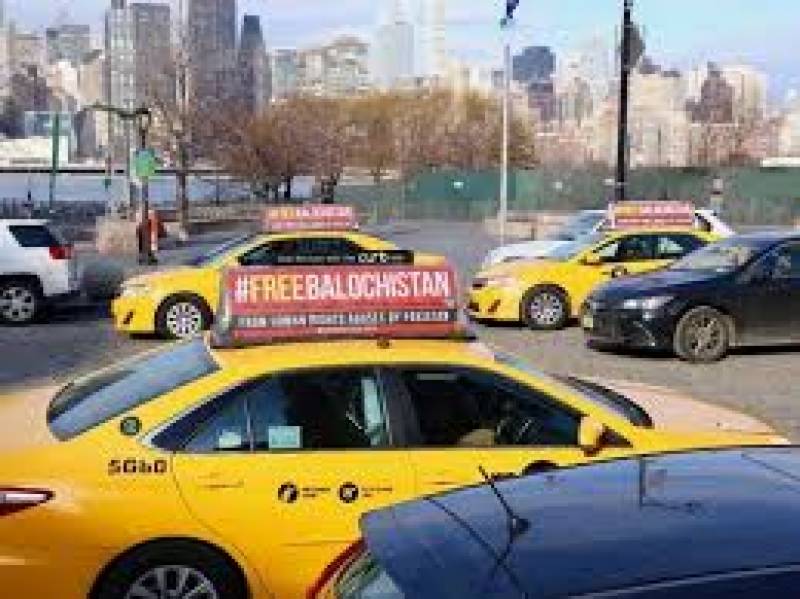 The sources reported that anti-Pakistan advertisements have appeared on yellow taxicabs in New York this time. 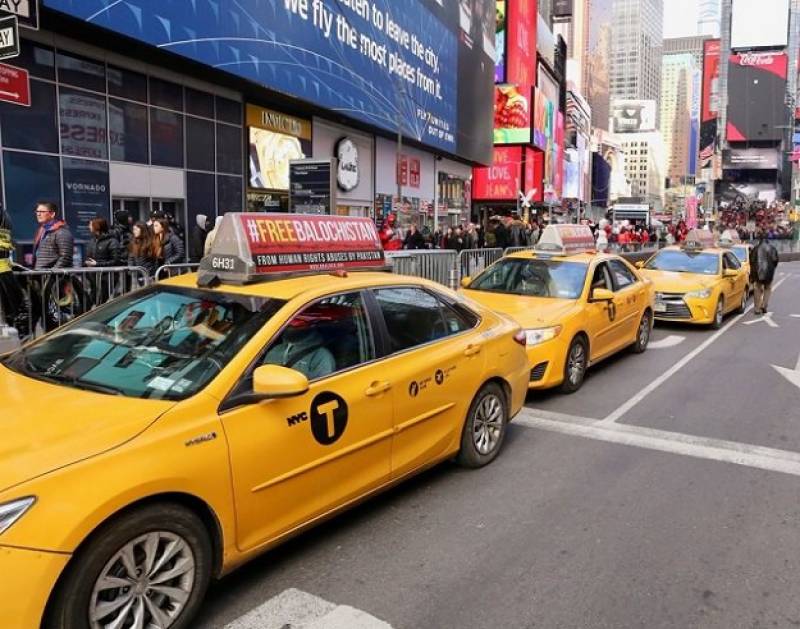 “The New York campaign has kicked-off with more than 100 taxis carrying adverts with the slogan, ‘#Free Balochistan from human rights abuses by Pakistan’,” India’s ANI news agency quoted a Baloch separatist group as announcing on Wednesday.

This is an obvious reference to the anti-state movement launched by Baloch insurgents patronised by India.

Pakistan had strongly condemned and protested against similar campaigns in the United Kingdom and Switzerland. 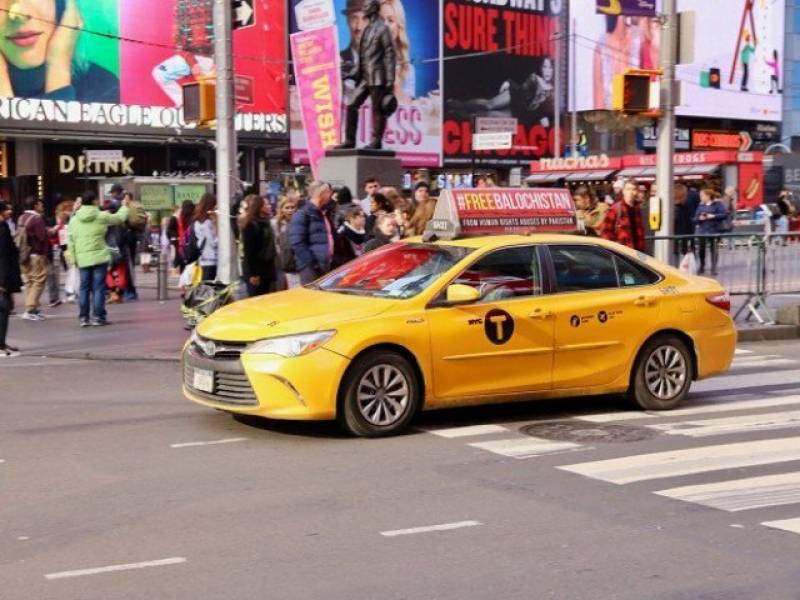 The Foreign Office had termed the anti-Pakistan advertisements a direct attack on the country’s territorial integrity and sovereignty.

In a major breakthrough to Pakistani authorities in September, Ghazain Marri, a brother of Hyrbyair Marri and slain BLA militant Balach Marri, ended his 18-year self-exile and surrendered to security agencies in Quetta.