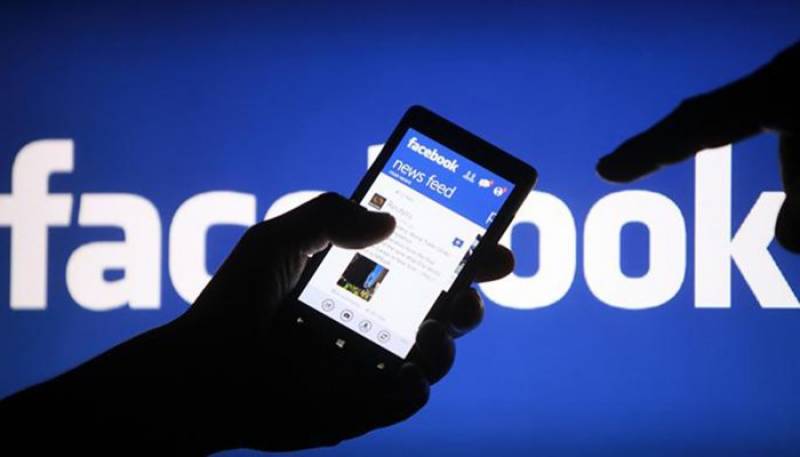 The move marks a new foray into music by Facebook, which despite its global conquest has been low-key in developing music functions compared with fellow tech titans Apple, Google and Amazon.

Universal, home to some of the biggest names in music from The Beatles to Elton John and Lady Gaga, billed the agreement as its latest success in securing more revenue from songs in an age of round-the-clock Internet sharing.

Universal will license its music recordings and videos around the world for use on Facebook as well as on Instagram and the virtual reality site Oculus, which are both owned by Mark Zuckerberg’s company.

The two companies, in a joint statement, said they were developing more personalized functions in a bid to "develop the next generation of music products that best engage social consumers."

While music postings are omnipresent on Facebook, the company attempts to take down embedded content that is copyrighted, with fans either uploading their own videos or linking to other sites such as YouTube and Spotify.

A senior executive at Universal Music Group called the agreement, whose financial details were not disclosed, a "dynamic new model" for the relationship between the music industry and social media platforms.

"This partnership is an important first step demonstrating that innovation and fair compensation for music creators are mutually reinforcing -- they thrive together," said Michael Nash, the label group’s executive vice president of digital strategy.

"We look forward to Facebook becoming a significant contributor to a healthy ecosystem for music that will benefit artists, fans and all those who invest in bringing great music to the world," he said in the statement.

The announcement comes two days after Universal inked a separate licensing agreement with YouTube, which has long been an irritant to the music industry which says the video site pays too little in compensation.

YouTube, which is owned by Google, is reportedly exploring the launch of a new streaming service in 2018 to compete with Spotify, Apple Music and other on-demand music services.