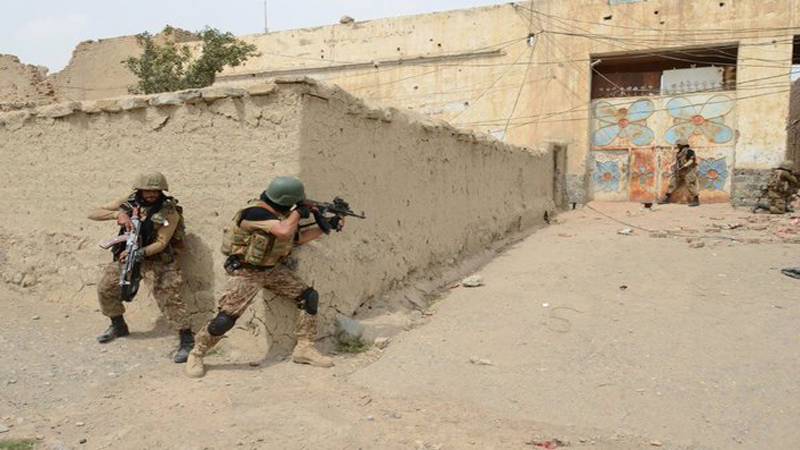 The operation was conducted to cleanse the mountainous region of the presence of terrorists.

According to the ISPR, two terrorists who were involved in threatening locals, were killed in an exchange of fire during the operation.

In a different sanitisation operation, carried out in Gandimgozi Kaur, FC troops killed two terrorists in a hide out and recovered arms and ammunition from their den, the ISPR said.