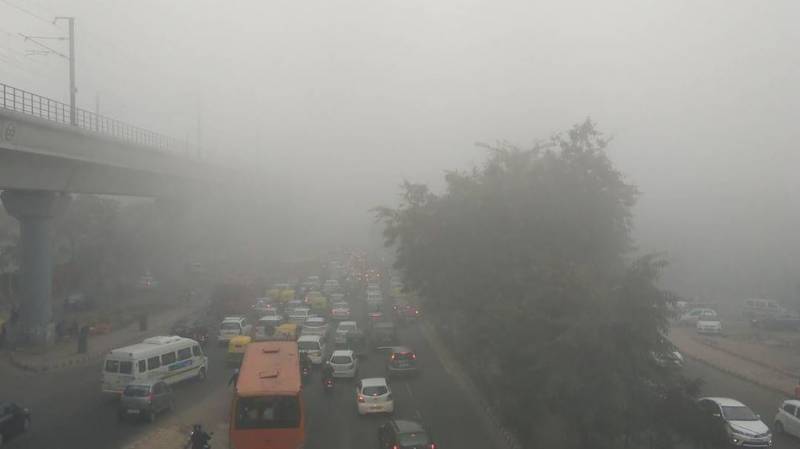 Meanwhile, there has also been snowfall from last three days in the Astore District of Gilgit Baltistan.

According to a Motorway spokesperson, the visibility is quite low on National Highway, on the road from Khanewal to Bahawalpur and Rohri Toll Plaza to Tando Masti Khan however, visibility was reduced to 70-80 metres at M1 Swabi, 50 meters at M4 Multan-Khanewal section and Highway Multan Basti Maluk, Bahawalpur bypass.

According to the information provided by the spokesperson, visibility is reduced to 30 meters at Rahimyar Khan.

The motorway authorities have requested commuters to avoid driving during the spell of heavy fog, and to ensure using fog lights while traveling on the roads.