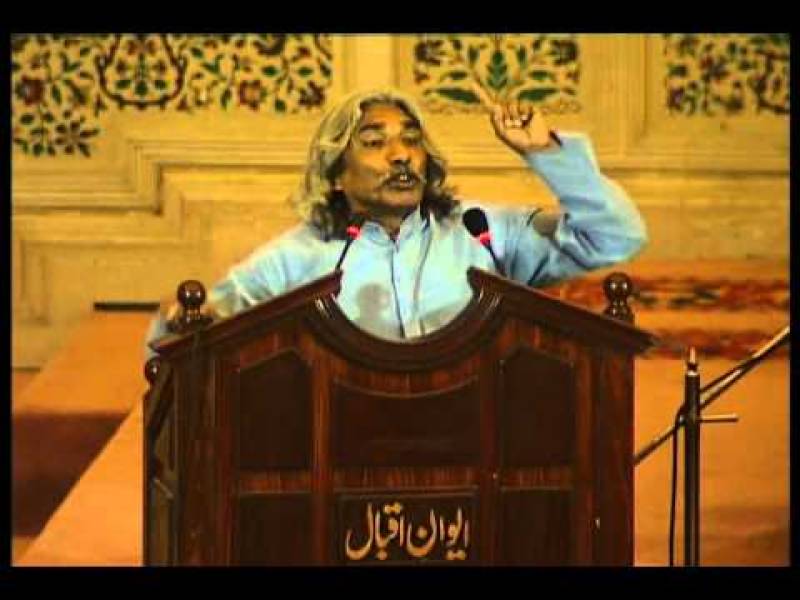 “I am very thankful to the journalist community for this honour,” the poet said after the Club announced his membership.

The poet’s revolutionary work is not only acknowledged in Pakistan but also highly recognised across the boarder. Last December, a literary society in India erected his statue at the Mahadaish Bhagat Singh Park, in Moga.