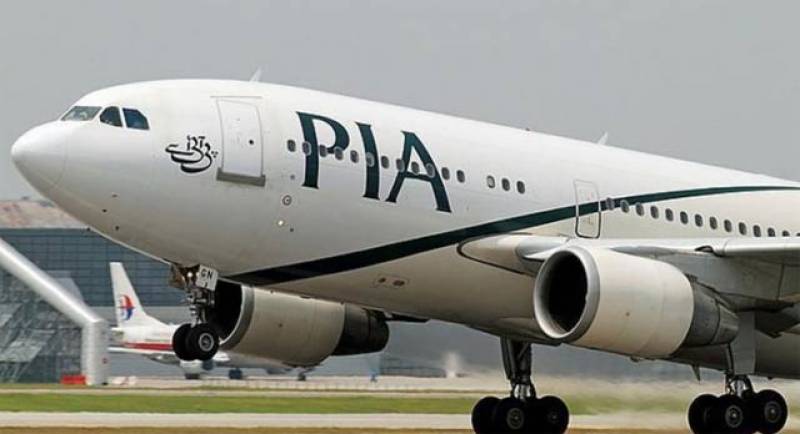 Karachi (Web Desk): A Pakistan International Airlines (PIA) flight from Karachi to Gwadar was stopped from taking-off after a cat was found on board, the sources reported.

According to media, the Gwadar bound flight had 503 passengers on board and was ready to take off when the pilot issued a risk notification.

During a search of the plane, a cat was found in the cockpit. As the staff tried to catch it, the animal left the cockpit and went into the cabin.

After several tries, the cabin staff was able to catch the animal after which it was taken off the plane. The plane then took off for its destination.

Earlier this month, a woman gave birth to a baby girl on an international commercial flight travelling from Madinah, Saudi Arabia, to Multan on Tuesday.

“Miracles happen everyday and we had our little miracle today onboard our flight PK 716 from Madinah to Multan,” the Pakistan International Airlines said in a statement issued on their Facebook page. “A beautiful baby girl was born!”