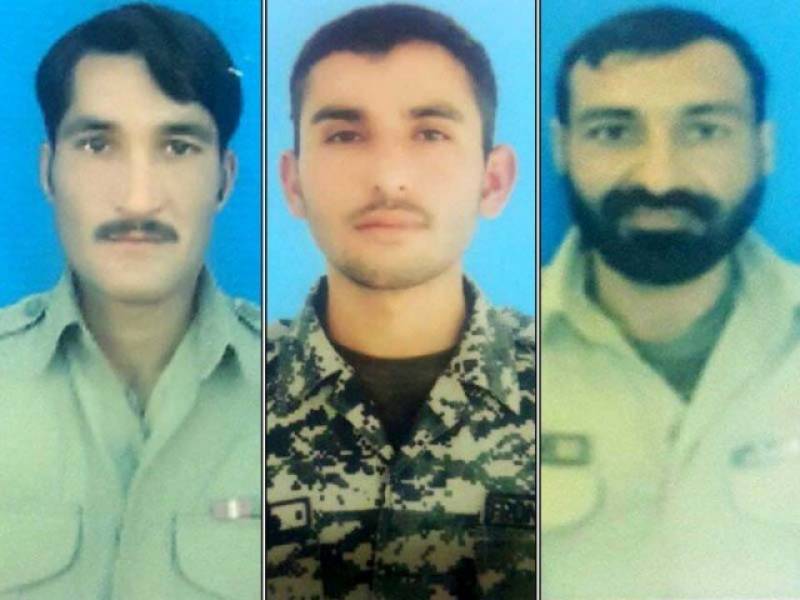 “The troops were busy in construction of [a] new border post at Shunkrai near Pak-Afghan Border,” the Inter-Services Public Relations (ISPR) said in a statement. “[The] protection party responded and killed five terrorists while as many [were] injured.”

It said that fleeing terrorist [were] seen carrying bodies [and those] injured.

Earlier, at least four terrorists were killed during two latest sanitisation operations conducted by the Frontier Corps (FC) in Balochistan