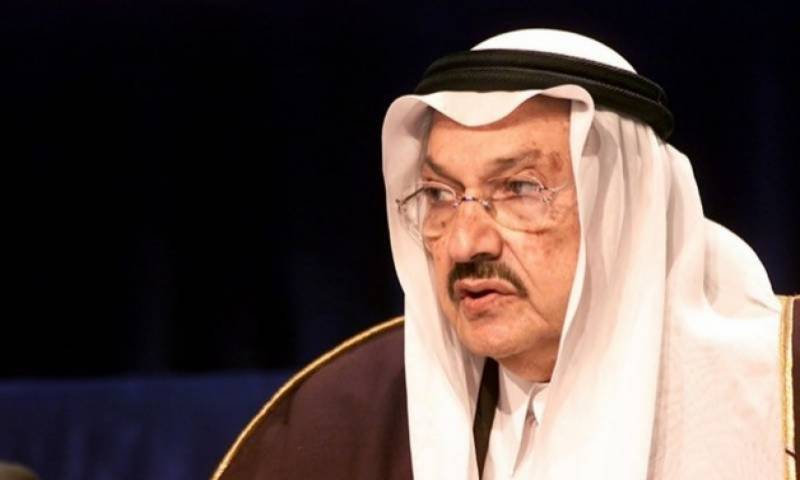 Riyadh (Agencies): Saudi Prince Talal bin Abdul Aziz, a half brother of King Salman, passed away on Saturday at the age of 87, his billionaire son said.

The family will receive condolences on Sunday, Monday and Tuesday at home in Riyadh, he added.

Defiantly liberal and dubbed the "Red Prince", Talal bin Abdul Aziz was known as a tireless advocate of reform, sometimes in defiance of the royal family.

He was a long-standing advocate of allowing Saudi women to drive, a right that was finally granted to female citizens this year.

Born in 1931, the prince headed the Arab Gulf Fund for Development, a UN body that promotes education and health in developing countries.

Under the influence of Egyptian president and champion of pan-Arab socialism Gamal Abdel Nasser, he set up the "Free Princes Movement" in the early 1960s, calling for substantive political change in Saudi Arabia.