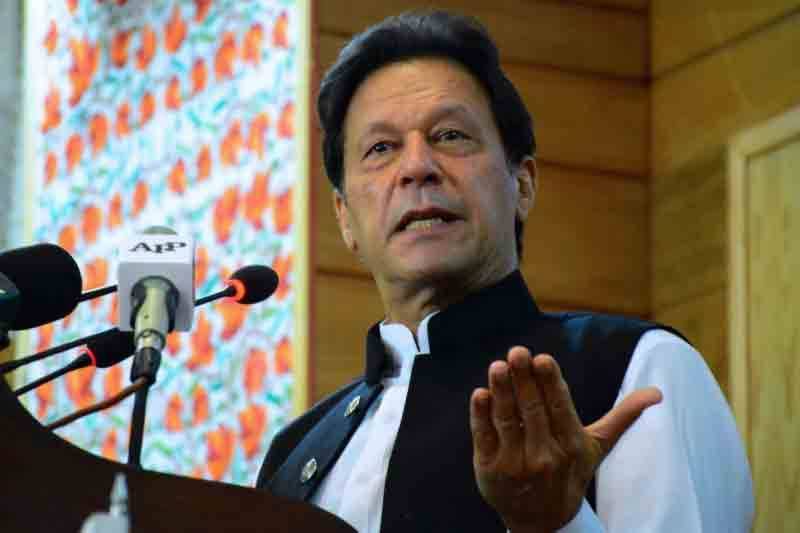 Islamabad (Web Desk): Prime Minister Imran Khan on Tuesday said that Pakistan Tehreek-e-Insaf (PTI)-led government did not have excuses anymore as the time for performance had arrived.

The premier said this speaking at the signing ceremony of agreements between the Prime Minister and federal ministries to evaluate performance of various departments and sectors in achieving targets.

He said prioritized projects will vigorously be followed and evaluated to ensure performance. He said now it is time to perform and every ministry has to achieve its targets.

Power sector is the biggest challenge to provide affordable electricity to consumers, he said, adding that said the government is providing subsidies of billions of rupees, but it is being used both by the poor and the rich.

The PM said that there is a need to rationalize provision of subsidies to the targeted populace and deserving people as well as for the development of backward areas.

PM Imran stressed the need to enhance exports and control inflation in the country. He said growing bill of pensions is also one of the biggest challenges the country is facing. He directed to formulate a comprehensive plan to meet this challenge.

Khan said concentration will be further made on the agriculture sector to increase productivity and job opportunities for the youth.

He said the government is seeking China's cooperation in the agriculture sector under China-Pakistan Economic Corridor (CPEC).

Talking about problems emerged after transfer of powers and shifting of various subjects to provinces under 18th Amendment, Imran Khan said that there was need to review the system for better performance.

“What the federal government can do if a province does not release wheat well in time, creating difference in prices of the commodity,” the PM questioned. He said that blame is shifted to the center in such a situation.

“Similarly, the ministry of environment has been devolved to provinces and the center cannot formulate a uniform policy,” the PM noted.

This subject should also be kept with the federal government, the PM said, adding that the government will have to work on all these distortions.