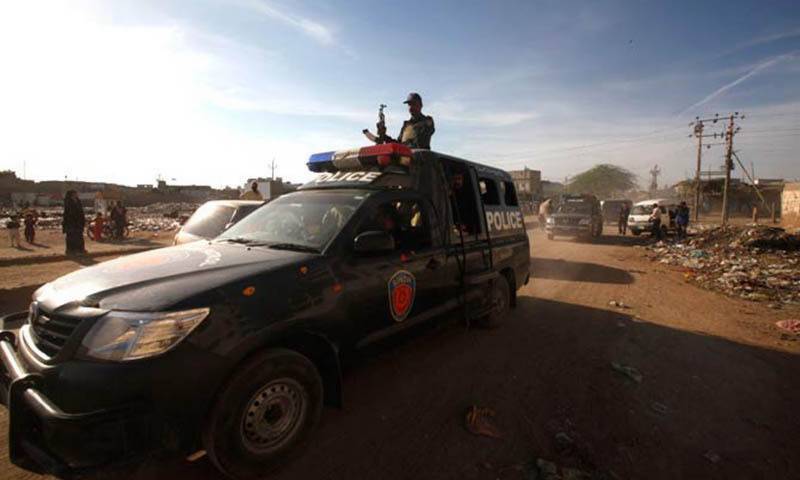 Karachi (Staff Report): At least eight alleged terrorists were killed in an encounter with police in Malir’s Bakra Peeri locality on Wednesday.

Law enforcement agencies raided on a tip-off about the presence of wanted terrorist Gul Zaman in the vicinity. Armed men opened fire at security personnel, which was resulted in a shootout.

According to SSP Malir Rao Anwar, Zaman, who was reportedly planning to execute a terrorist attack in Karachi, was killed in the operation. A member of the banned terrorist organization Jamat-ul-Ahrar was also killed in the raid, he added.