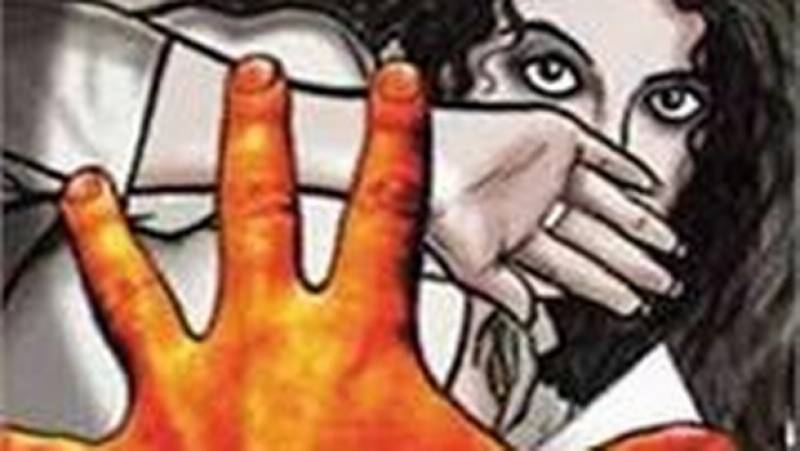 Chennai (Web Desk): A well-known Indian actress has been allegedly abducted and raped in a car in the southern Indian state of Kerala, Indian media reported.

In a statement to the police, the actress said she was abducted by a group of men who drove her around in a car for two hours on Friday night and sexually assaulted and threatened her.

She had been picked up from her home by a car sent by a production house to take her to the studio for dubbing when she was attacked, police said. "The car she was travelling in was hit by a van from behind in a pre-planned accident," police spokesman said.

Police have registered a case of rape, kidnap, criminal conspiracy and wrongful restraint.

The news has caused outrage in India, with many members of the south Indian film industry speaking out.