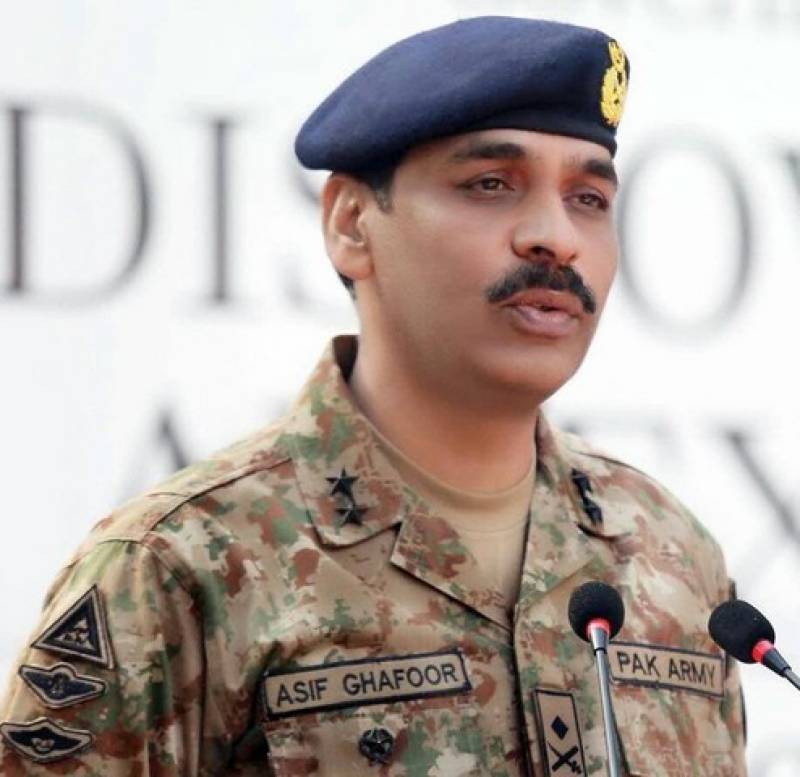 Rawalpindi: The Inter Services Public Relations has termed some messages, being circulating using its name on social media, as fake.

"These messages carry fake threat warnings or emergency contact numbers etc," the ISPR said in a statement. The military's public relations wing stated that it communicates only through its official websites or officials accounts on social networking sites Twitter and Facebook.

"It is clarified that ISPR communicates only through official web site / accounts on twitter/ fb," read the statement. "Nothing is shared through WhatsApp."

The media wing also urged the masses to not circulate fake messages without cross-checking them from official ISPR website or accounts.