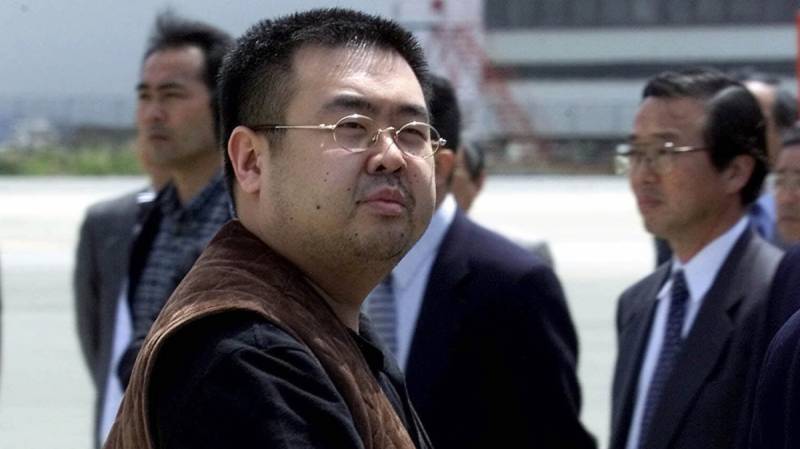 Kuala Lumpur : The mysterious killing of Kim Jong’s half brother is unfolding new twists every day. As the killing is probed deeper and deeper new updates are enough to corner a few North Korean officials.

Investigators have put five North Koreans in the frame for last week´s brazen killing of Kim Jong-Nam at Kuala Lumpur International Airport and have said they are seeking three more for questioning.

Jong-Nam died on February 13 after being attacked as he waited for a plane to Macau.

Leaked CCTV footage from the airport shows the chubby 45-year-old being approached by two women, one of whom grabs him from behind and appears to shove a cloth in his face.

Moments later Jong Nam is seen seeking help from airport staff, who direct him to a clinic, where he apparently slumped in a chair.

Malaysian police say he suffered a seizure and died before he reached hospital, seemingly from the effects of a toxin.

Seoul has said from the start that Pyongyang was behind the murder, citing a "standing order" from Jong-Un to kill his elder sibling, and a failed assassination bid in 2012.