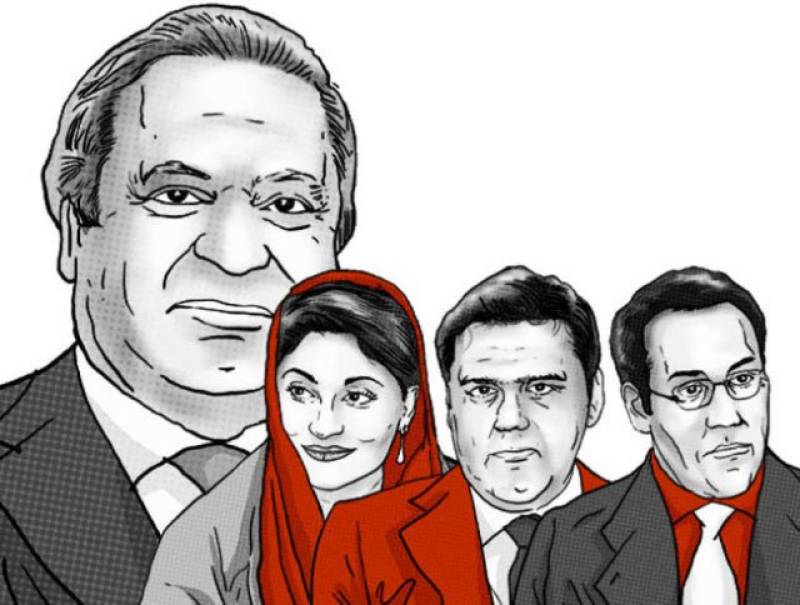 Attorney General (AG) Ashtar Ausaf Ali pleaded that the Hudaibiya Paper Mills reference against the Sharif family should not be linked with the Panama Papers case as it differs in nature.

The apex court observed that allegations of corruption against Prime Minister Nawaz Sharif’s family in Panamagate case were not ‘frivolous’ as they could be right or wrong.”

Addressing the AG, Justice Saeed said: "You should argue as the attorney general. Don't become a party [to the case]."

Speaking about disqualification of the Prime Minister, the Attorney General said that the law states that the disqualification reference is first sent to the speaker, and if he does not respond only then the court can intervene.

The hearing of the case has been adjourned till Thursday.