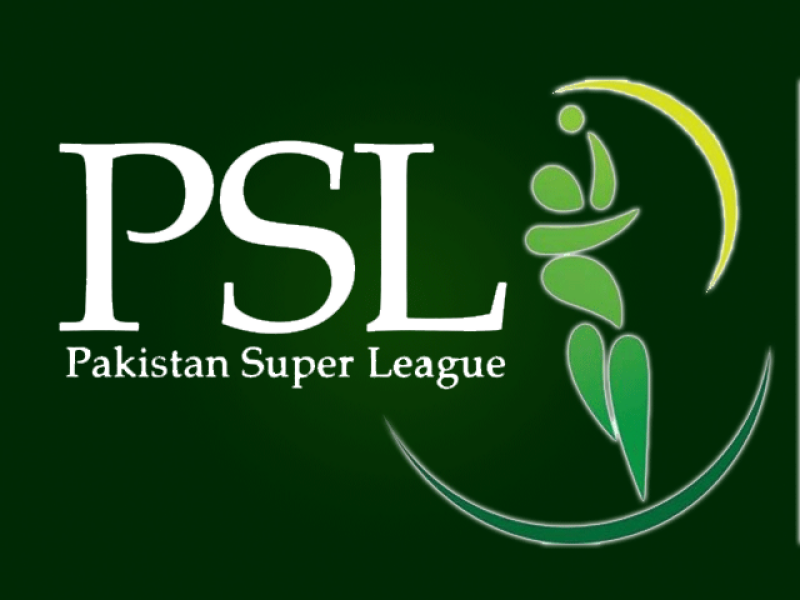 According to sources, tickets of the final match will start from Feb 26, while tickets at booths will be available from Feb 28.

Earlier, PCB Chief Executive, Najam Sethi has invited the Prime minister, Pakistan Army Chief and Chief Ministers of all provinces of Pakistan to the final of PSL second edition.

After a meeting with PCB, PSL Franchisee and consent of PSL Players, it was decided that final match of PSL second edition will be played in Lahore.