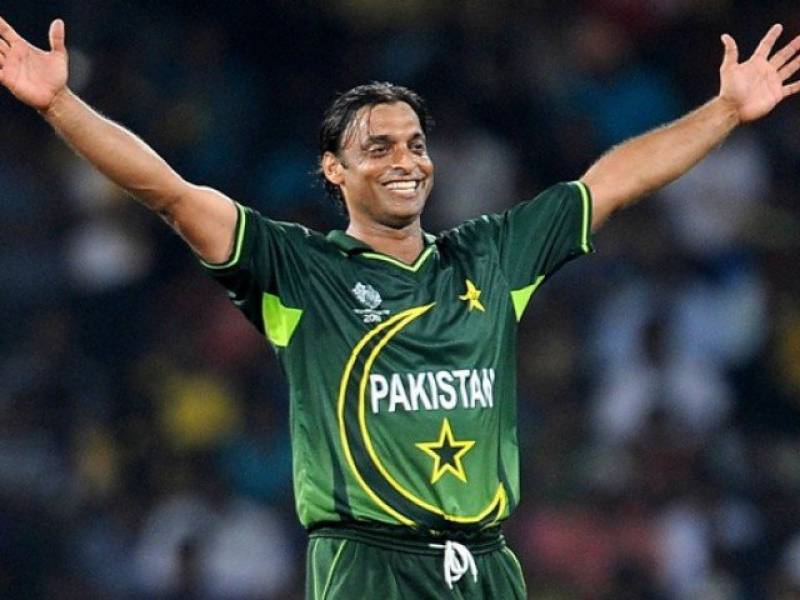 “PCB’s anti-corruption unit is made up of incapable people,” Akhtar lamented, adding that the anti-corruption officials should have been able to stop the suspended players from carrying out alleged spot-fixing.

Terming the PCB’s anti-corruption unit a “failure”, the ‘Rawalpindi Express’ said the unit had failed to stop Sharjeel Khan and Khalid Latif from alleged spot-fixing which in turn brought embarrassment to the tournament as well as the country.

“If a stranger had approached these two players in their hotel, then the anti-corruption unit should have been able to stop this,” the bowler remarked.

“These two players, because of their stupidity, brought a bad name to the PSL,” he said.

Akhtar urged the PCB to resolve the matter sensibly.

“The PCB must take strict measures to prevent fixing,” he said, expressing hope that the investigation relating to the suspended players, Sharjeel and Latif, would be transparent.

“It’s not the teams that are bad; there are only a few black sheep that bring a bad name,” Akhtar added.

The speedster further said that Sharjeel and Latif should thank the PCB for sending them back home.

“If they had not been sent to Pakistan, they would have been in a prison in Dubai,” he said.