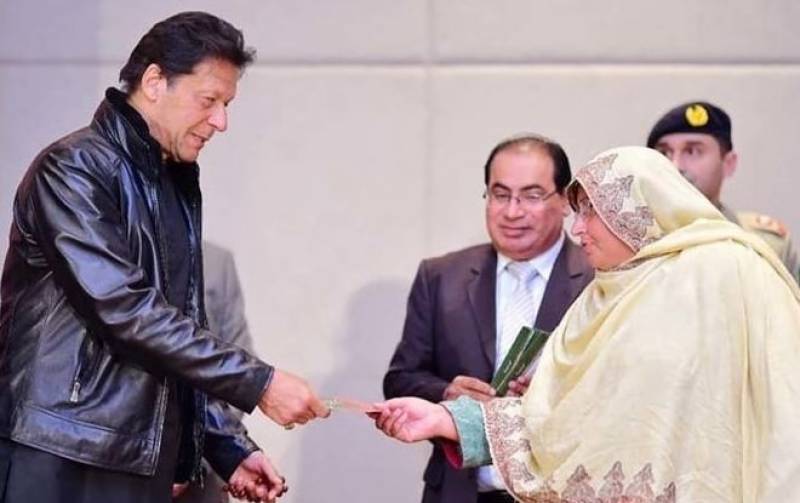 Addressing the launching ceremony, PM Khan said the PTI-led government will provide Insaf Sehat cards to the underprivileged families. The PM said that the government hospitals used to provide better healthcare but the politicians prefer to have their treatment abroad.

"I was born in a government hospital, my sisters were too. In the past, these hospitals used to provide standard healthcare," he said.

He said that the law for the poor and rich is different but the current government will hold each and everyone accountable.

On Feb 4, addressing launching ceremony of Insaf Sehat cards, the premier said the government is taking initiatives to ensure provision of education, health and justice; and issuance of Insaf Sehat Cards to the poor is a step this direction.

The Prime Minister said the prime objective of the current government is to uplift the common man and alleviate poverty in the country. He assured that the government will do its best to provide maximum facilities to people, Radio Pakistan reported.

Imran Khan said a comprehensive poverty alleviation programme will soon be launched, wherein all the relevant organizations will be working under the same umbrella.

On the occasion, the Prime Minister also distributed health cards among deserving people.

PM Imran also announced that the government will "introduce a scheme to give house loans to the poor". "We are working on a plan for improvement using our current resources," he said.

Under the Sehat Insaf Card scheme, free healthcare worth Rs720,000 will be provided annually to each deserving family.