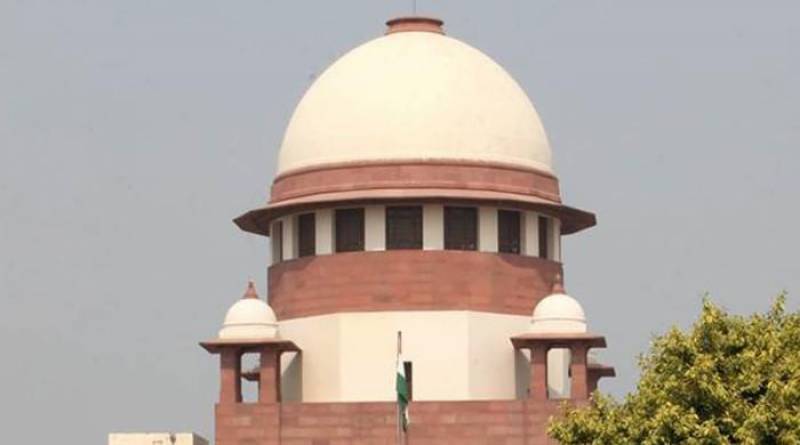 New Delhi (Agencies): Supreme Court of India on Friday ordered bolstered protection for Kashmiris who have faced discrimination and violent backlash from Indian citizens in the aftermath of the Pulwama suicide blast in which 40 Indian soldiers were killed in occupied Kashmir last week.

The top court told state governments and police chiefs to ensure there are no "attacks, threats or social boycott" over the February 14 bombing, the worst in the territory in 30 years.

More than 700 Kashmiri students, workers and traders have returned to occupied Kashmir from the rest of India to escape reprisals for the attack, which has also ratcheted up regional tensions after India has alleged that those who planned the attacks had links with the Pakistani state, a charge that Islamabad has vigorously denied.

Video footage of Kashmiris being taunted or beaten has been widely shared on social media, while right-wing Hindu groups and some TV news channel pundits have encouraged reprisals.

Some Kashmiris have been suspended by Indian universities for their social media comments on the case. Others have been arrested on sedition charges.

"Immediately after the attack, mobs and vigilante groups engaged in vitriolic hate speech and began attacking, and threatening Muslims and Kashmiris throughout the country," said two activists who sought the Supreme Court action.

According to Mohammad Yasin Khan, president of Kashmir Traders and Manufacturers Federation, threats of violence were still being made.

Kashmiri business groups have called for a protest shutdown on Friday by shops and stores in the territory against the "continuing threats and intimidation" of Kashmiri people in Indian cities.