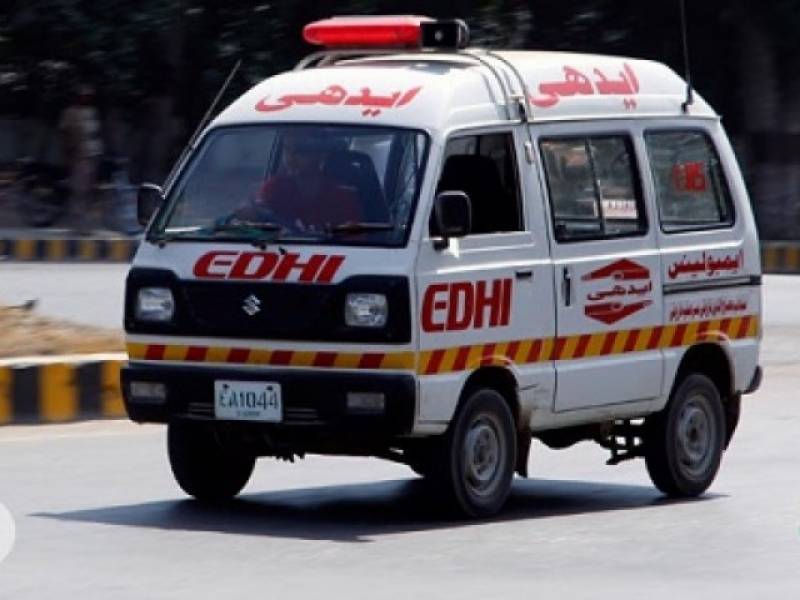 According to police, the children, ranging between the ages of 1.5 years to 9 years and their parents had consumed food from a restaurant in the Saddar area.

The mother of the deceased children was admitted to a private hospital in critical condition, police officials added.

The family reached Karachi from Quetta at 11:30pm last night and were staying at a guest house in Saddar, police said.

Deputy Inspector General (DIG) South Sharjeel Kharal said that the father of the deceased children told that the family had eaten food from the said restaurant after which his wife and children fell sick. They were taken to a private hospital where the children expired.

The police officials added that the family had also eaten food at a restaurant in Khuzdar before reaching Karachi.

Superintendent Police (SP) Gulshan Tahir Noorani said that the initial investigation clued that the cause of the children’s death appeared to be food poisoning. He added that the further investigation is under way.

Meanwhile, the restaurant in Saddar had been sealed and food samples were collected for chemical examination.

In November 2018, two children died of the suspected food poisoning after they dined out with their mother in Zamzama area of the city.