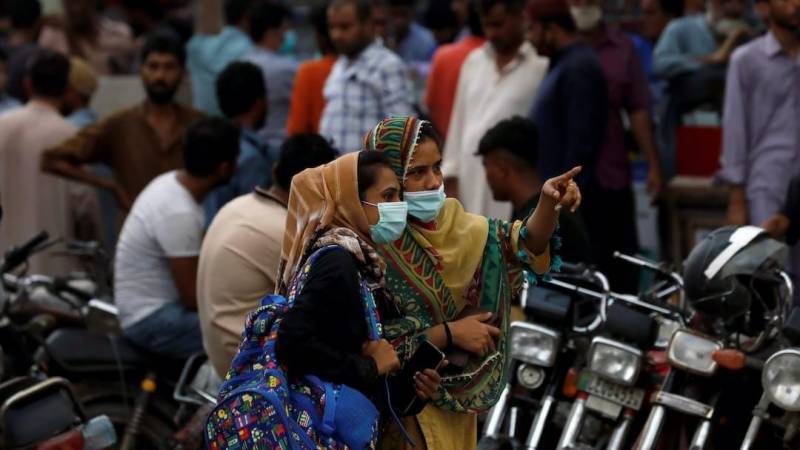 Lahore/Quetta/Karachi/Peshawar (Staff Report/Agencies): The number of confirmed COVID-19 cases in Pakistan rose to 1,502,641 on Tuesday after 961 new cases surfaced in the country during the last 24 hours.

As per the National Command and Operation Centre (NCOC) data, 49,553 tests were conducted in last 24 hours while positivity ratio remained 2.51 %.

According to the government's COVID-19 portal, the death toll related to coronavirus has reached to 30,053 with 13 fatalities reported during the last 24 hours.

Over the last twenty four hours, total number of recovered COVID-19 patients across the country reached 1,406,361 after another 2,393 virus recoveries were reported.

Meanwhile, British Prime Minister Boris on Monday said he would end all coronavirus restrictions in England including mandatory self-isolation for people with COVID-19 and free testing, drawing scepticism from some scientists and political opponents.

Johnson’s “living with COVID” plan has sparked alarm that it is premature and will leave the country vulnerable to new viral variants, but the government says it has provided more testing than most other countries, and must now curb the cost.

It is pertinent to mention that the global coronavirus cases have reportedly surpassed 426,526 million and death toll tops 5,910,114.