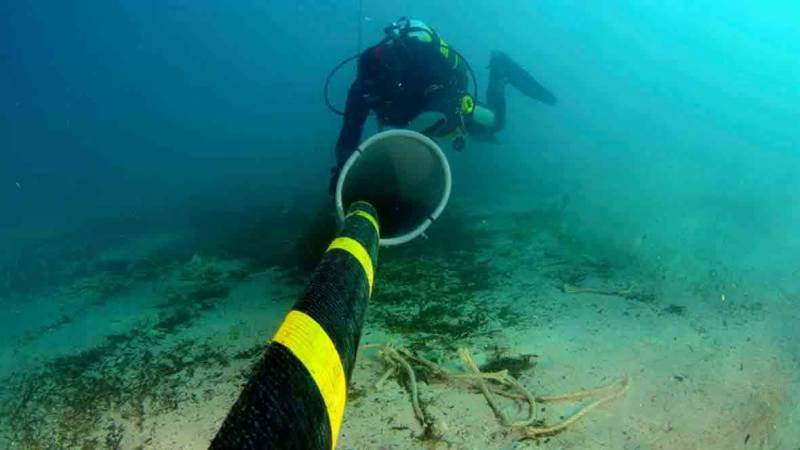 Islamabad (Staff Report/Agencies): Internet speed has suffered after a cable cut in submarine cable system at a distance of almost 400 km off the coast of Pakistan.

According to the Pakistan Telecommunication Authority (PTA), internet services could cause disruption across Pakistan due to a cut reported in Trans World (TW1) submarine cable system.

“A cable cut has been reported in Trans World (TW1) submarine cable system at about 6 PM on Monday, this fault has caused an outage of international bandwidth and may result in degradation of internet services for users of Trans world bandwidth,” the PTA said in a statement.

The statement added that the authority is arranging adhoc bandwidth in order to minimise the impact.

“The consortium is arranging adhoc bandwidth to minimise the impact. Efforts are going on to ascertain exact location of the fault and expected restoration time,” it read.