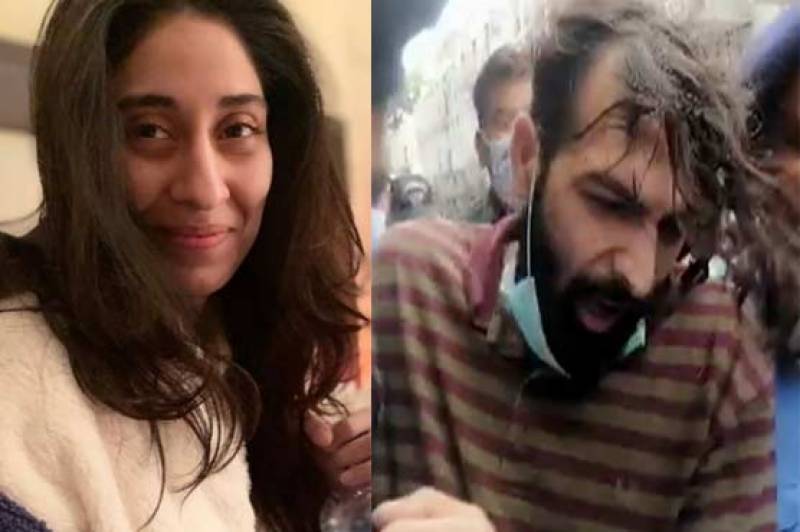 Islamabad (Web Desk): A sessions court in Islamabad on Tuesday reserved its verdict in Noor Mukadam murder case after the trial concluded.

According to details, Additional Sessions Judge Ata Rabbani presided over today’s proceedings and mentioned that the verdict will be announced on February 24.

At the outset of today's hearing, the main accused Zahir Jaffer was presented before court.

Advocate Khawar Shah, the counsel representing Noor's father, restated the details and events before the murder as per the CCTV footage submitted in evidence.

Maintaining that the prosecution has proved the case against Zahir, the counsel pleaded to the court to award strict punishment to all the accused.

Meanwhile, prosecutor Rana Hassan asked: "What would have a father gone through when he saw the decapitated body of his daughter?"

He contended that the biggest evidence against Jaffer is that he was arrested from the crime scene with the murder weapon and bloodstained clothes and the DVR was declared authentic and presented as the last evidence in the case.

Countering the prosecution's arguments, Zahir's counsel maintained that the prosecution has been claiming that every object [evidence against accused] has Zahir's fingerprints, but it is still unable to state the reason for why his fingerprints weren't found on the murder weapon.

He also questioned why Noor's mother was not made a part of the investigation.

Sajjad Bhatti, the counsel for the household staff, Iftikhar (watchman), Jan Mohammad (gardener) and Jameel (cook), was the last to present his arguments.

He argued that his clients had only performed their responsibilities and knew little of what was going on between Noor and Zahir, adding that the children of the co-accused were being "financially murdered" by keeping them a part of the case.

Speaking to newsmen, Noor's father Shaukat Mukadam, a former diplomat, said that he sought maximum punishment for the accused man.

"Court conducted a fair and transparent trial," he said while expressing satisfaction over court proceedings.

He appreciated the working of capital law enforcers for operating under pressure.

Shaukat Mukadam also trashed the allegations hurled by Zahir Jaffer saying his daughter Noor was not involved in anything wrong.

The trail continued for nearly seven months as Noor, 27 the daughter of a former Pakistani diplomat, was found murdered at a residence in the capital's Sector F-7/4 on July 20,2021.

A first information report (FIR) was registered the same day against primary accused Zahir Jaffer, who was arrested from the site of the murder, under Section 302 (premeditated murder) of the Pakistan Penal Code (PPC) on the complaint of the victim's father.