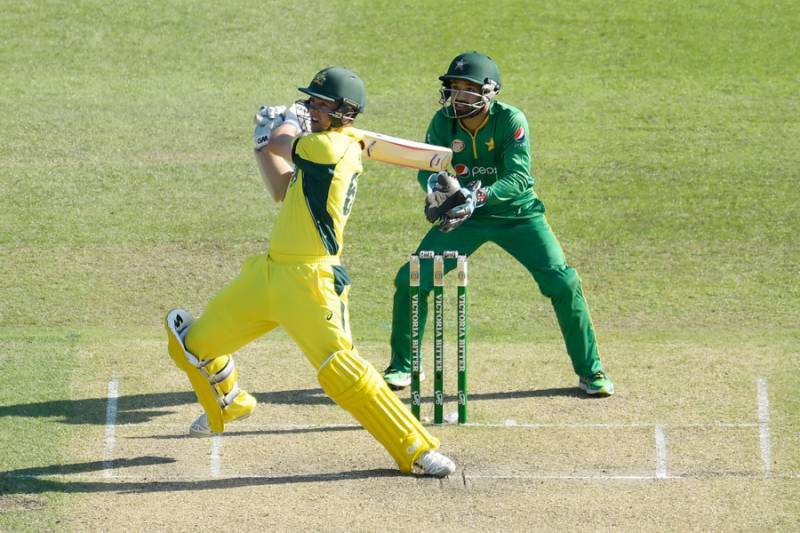 Australia set 354 for Pakistan to chase in the fourth ODI at the Sydney Cricket Ground on Sunday. However, Pakistan was all out at 267.

A speedy century from opener David Warner leads Australia to a smooth start against Pakistan, as Warner and Captain Steve Smith led Australia to past 150, after Usman Khawaja's bowled out by Hasan Ali.

Earlier today, Australia won the toss and elected to bat first against Pakistan in the 4th One Day International at the Sydney Cricket Ground.

The hosts made two changes to the lineup that won the third match of the series by six wickets at the WACA Ground, while Pakistan's skipper Azhar Ali rejoined the lineup after missing the second and third matches with a hamstring injury. He replaced Asad Shafiq.

Mitchell Starc and leg-spinner Adam Zampa have returned to the side, with all-rounder James Faulkner and bowler Billy Stanlake rested.