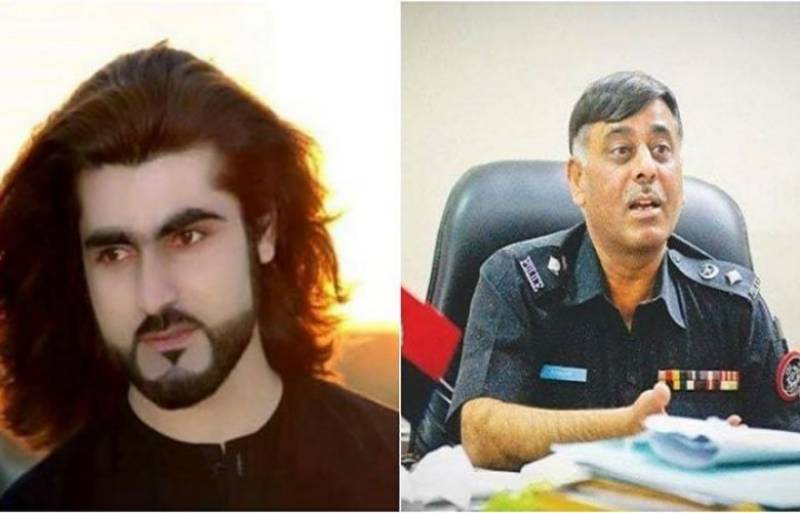 Karachi (Agencies): Police on Monday raided the residence of former Malir SSP Rao Anwar but failed to find him there.

According to sources, two individuals present at the residence were taken into custody and are being questioned.

SSP Anwar is facing an inquiry into the extrajudicial murder of Waziristan native Naqeebullah Mehsud.

On Sunday, the inquiry committee officials accused SSP Rao Anwar of not cooperating with them, while the officer claimed that a conspiracy was being hatched against him.

Inquiry committee officials said Anwar has been called multiple times to produce evidence against Naseemullah and to prove his own innocence, but the SSP was not cooperating with the committee and has still failed to prove that Naseemullah was a terrorist.

SSP Anwar and his team are currently facing a departmental inquiry for conducting an alleged fake encounter in the Shah Latif Town area of Karachi on January 13, in which four men they claimed were militants were killed. One of the dead was Naseemullah.