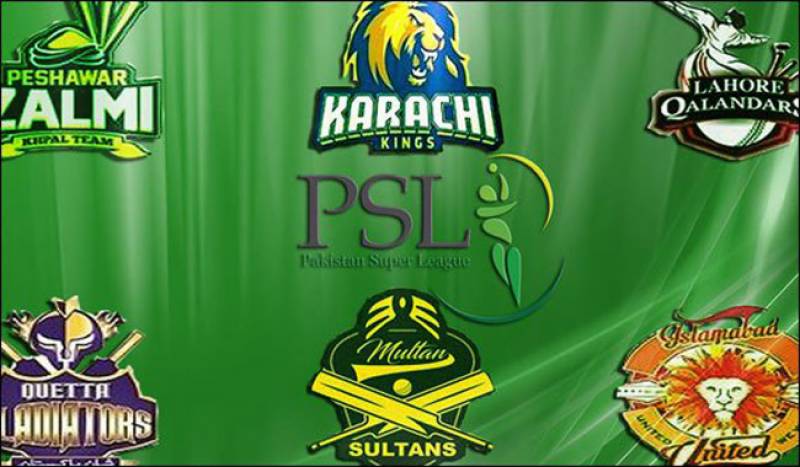 Lahore (Staff Report): The Pakistan Cricket Board (PCB) on Monday announced that the tickets for the 13 matches of the HBL PSL 2018, to be played in Sharjah, are now up for sale.

Ticket details for the Dubai leg and games in Pakistan would be announced later.

Tickets can be booked online on http://www.q-tickets.com/psl2018

Tickets can also be bought from various locations all over the UAE, details of the ticket selling outlets along with tournament schedule are attached to this mail.

Tickets for PSL in Karachi, Lahore go on sale from Monday