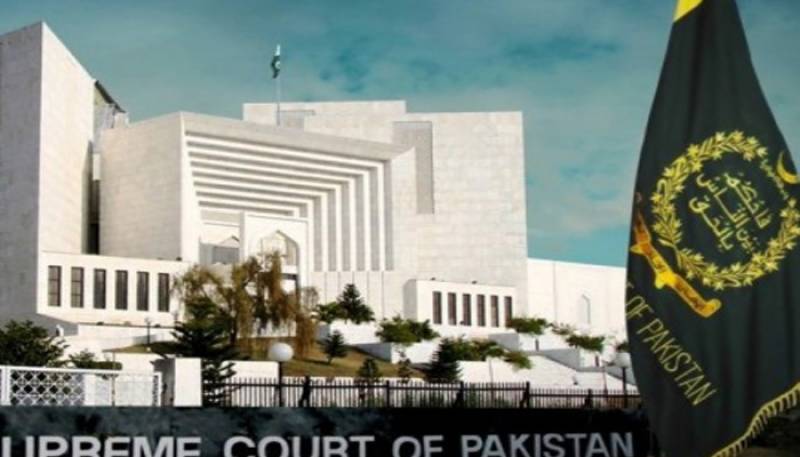 Islamabad (Agencies): The Supreme Court (SC) has halted the executions of three convicts sentenced to death by a military court.

A two-member bench of the apex court headed by Justice Azmat Saeed on Monday heard appeals by convicts Shafqaat, Sabir Shah and Muhammad Liaquat against the punishment handed to them.

Liaquat was charged with attacking a journalist, while Shafqaat and Shah were accused of killing a lawyer, Arshad Ali, in Lahore.

The court stayed implementation of the punishments handed to the convicts and issued notices to the party in the case and  adjourned the case indefinitely.