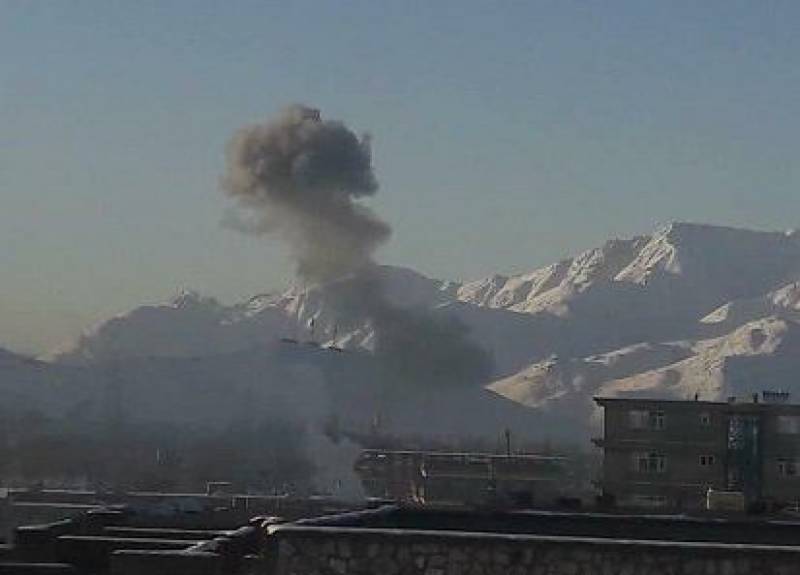 Kabul (Agencies): More than 100 members of the Afghan security forces were killed in the Taliban attack inside a military compound in central Maidan Wardak province on Monday.

“We have information that 126 people have been killed in the explosion inside the military training center, eight special commandoes are among the dead,” said a senior defence official.

The official said the assault began on Monday morning when the attackers rammed a car full explosives through a military check point and detonated the vehicle inside the campus of the National Directorate of Security (NDS) forces training center in Maidan Shahr, the capital of Maidan Wardak province.

Two gunmen entered the campus right after the explosion and shot at many Afghan soldiers before being gunned down during the clashes.

Over one hundred security forces killed in #Taliban attack on military training center in Maidan Wardak province of #Afghanistanhttps://t.co/2YCA55qbym pic.twitter.com/1spKPJgK7a