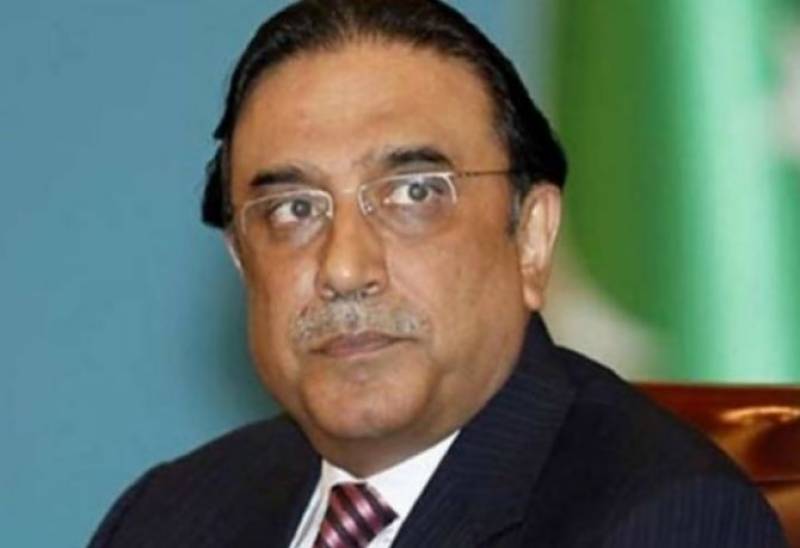 The move comes in light of the Supreme Court’s judgment in the fake accounts suo motu case.