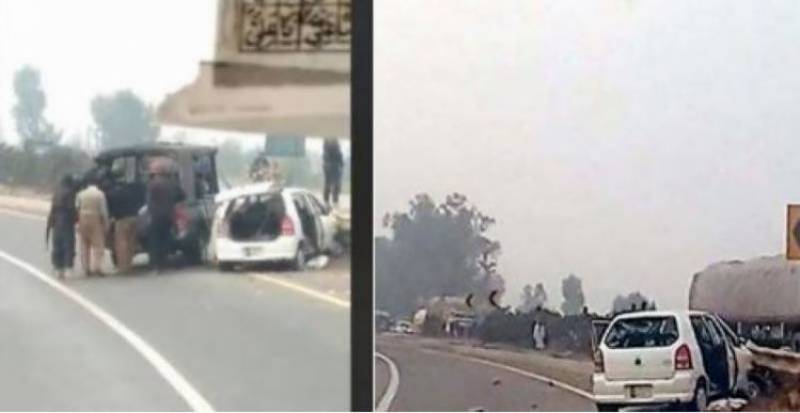 He said that five CTD officials who participated in the ‘encounter’ will be tried in an anti-terrorism court.

The minister added that the government has removed Additional Inspector General (AIG) CTD Operations and SSP CTD from their posts.

Raja Basharat said that the government will also hold an in camera briefing on the incident on Wednesday.

Responding to a question regarding killing of Zeehsan Javed, the provincial law minister said that the head of JIT has sought more time to investigate further about the allegations of Zeshan’s links with terror outfits.

Punjab Chief Minister Usman Buzdar had given 72 hours to the JIT for completing the probe and the deadline ended at 5pm on Tuesday. However, Shah it is not possible to submit a final report on the incident by 5pm today.