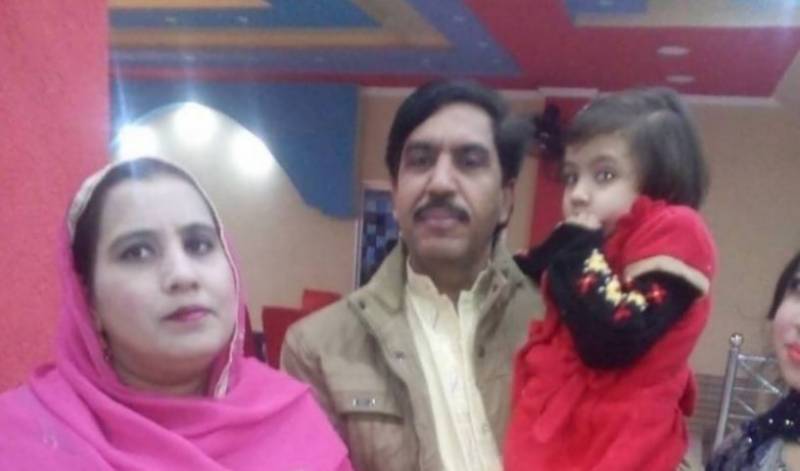 Punjab Chief Minister Usman Buzdar had given 72 hours to the JIT for completing the probe and the deadline ended at 5pm on Tuesday. However, Shah it is not possible to submit a final report on the incident by 5pm today.