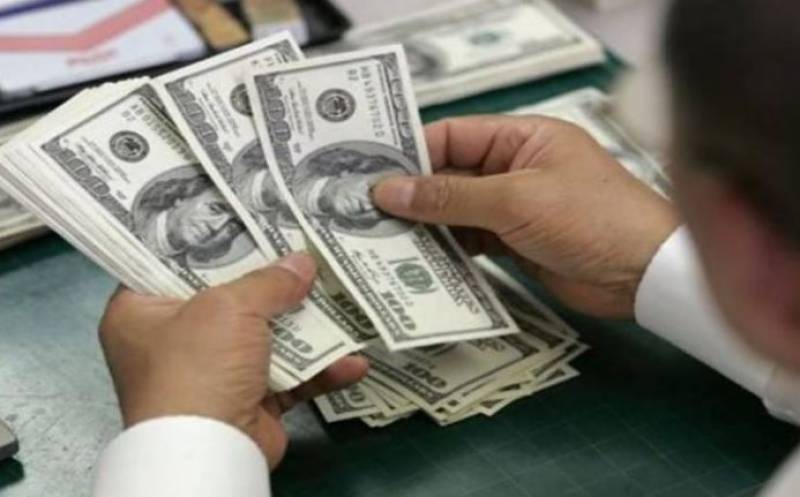 From Pakistani side, State Bank Governor Tariq Bajwa signed on the agreement while the chairman of Abu Dhabi Development Fund represented the Emirati side.

According to the package, the UAE will transfer $1b to Pakistan in coming days while remaining $2b will be paid to Pakistan in two installments within next two weeks.

This is part of a $6.2 billion support package from UAE to Pakistan to help address the economic crisis of balance of payments.

The UAE had announced its intention to inject $3 billion cash into Pakistan via the Abu Dhabi Fund for Development in December last year, a month after Prime Minister Imran Khan undertook his second trip to the country since assuming office.

The two countries earlier in January were said to have finalised the terms and conditions of the support package, which involves $3.2 billion worth of oil supplies on deferred payment in addition to the $3 billion cash deposit.